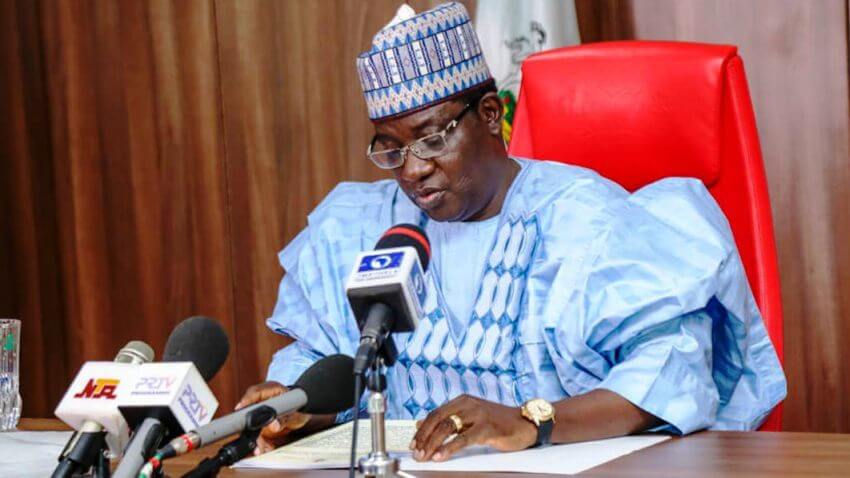 The Governor of Plateau, Simon Lalong, has appointed Prof. Obiora Ike as the Pro-Chancellor and Chairman of Council of Plateau State University, Bokkos. The appointment was contained in a statement issued by the university’s Public Relations Officer, Mr John Agam, and made available to newsmen in Jos on Monday.

The News Agency of Nigeria (NAN) reports that Ike is a Professor of Ethics and Intercultural Studies at Godfrey Okoye University, Enugu State and Chairman of Enugu State Economic Advisory Committee.

NAN also reports that Ike is currently the Executive Director of Global Ethics Centre, a Geneva-based international network for ethics.

The new pro-chancellor takes over from Prof. Attahiru Jega, whose tenure had expired about two years ago, thus leaving the university without a governing council since then.

The governor also announced the appointment of seven others as members of the council.

NAN reports that the appointments have laid to rest the agitation for the constitution of a new governing council for the state-owned university.

The ACAP IV National Workshop in Ethiopia kicked off on the 2nd of August 2021 facilitated by the Ethiopia country study consultant Matewos Tera and his team. The opening ceremony was characterised by the team taking participants through preliminaries of introductions and stating the main aim of the workshop. 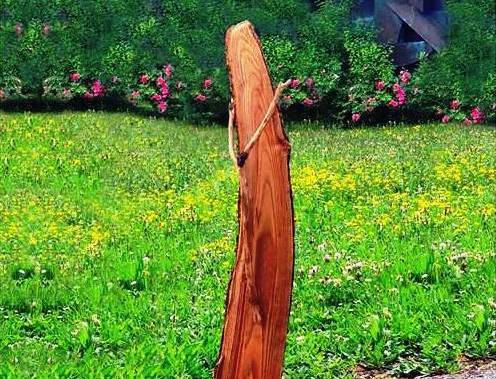 Faith and Action Rooted in Christ Reflections on Spirituality, Justice, and Ethical Living

This book is a large collection of 89 short essays on the utility of the Catholic theology for life, in times of radical changes. This work answers in a powerful way, the contemporary questions of modern life and society in simple language, finely narrated and here presented with a selected range of texts from the Old and New Testaments